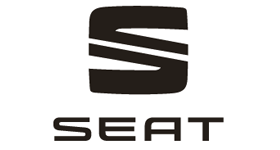 SEAT delivers solutions “Created in Barcelona” to make mobility easy. The highlight in fiscal year 2018 was the world premiere of the new Tarraco. The Spanish brand’s new flagship is based on the Modular Transverse Toolkit and complements the model range. It is the largest SUV offered by SEAT, next to the Arona and Ateca. The Tarraco combines elegant, progressive design with state-of-the-art technology, dynamic, agile handling, and limitless practicality and functionality. Synonymous with the ultimate expression of SEAT sportiness, the company’s CUPRA brand was presented with its own unique personality in 2018. CUPRA is designed to captivate car lovers and stands for uniqueness, sophistication and performance. Its first model, the CUPRA Ateca, has been on sale since October 2018. In addition, CUPRA will enter an all-electric racing car in the new eTCR multibrand touring car competition, which is to be launched in 2020.

At 608 thousand units, the SEAT brand’s unit sales were up 2.2% year-on-year in the reporting period. The A1 and Q3 models produced for Audi are also included in this figure. The Arona was particularly popular.

SEAT continued its upward trend in the reporting year. Sales revenue was €10.2 billion, exceeding the previous year’s record figure by 3.1%. Operating profit rose to €254 (191) million, which was also a new record. Positive volume and mix effects more than offset the negative impact of cost increases and exchange rates. The Seat brand’s operating return on sales improved to 2.5 (1.9)%. 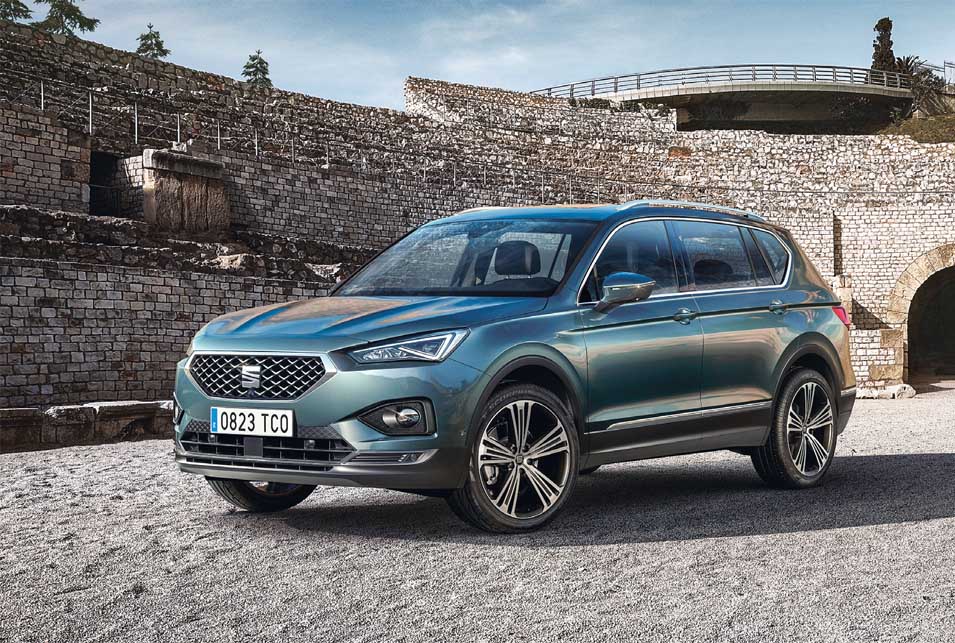